From a very young age Frank was influenced by Sinatra and the great crooners of the 50’s & 60’s, and that led him to perform starting in his early teens. A true entertainer, Frank has performed all over the country and abroad for over 56 years. Frank and his 16 piece band brings to you an exciting and compelling show filled with memories and laughs that you’ll be talking about for a long time. He has mastered the phrasing and styling of the “Chairman of the Board” and you’ll be moved by his wonderful voice that has blessed thousands. Franks show is filled with Sinatra’s top hits, laughs and sometimes tears. It will bring you back to the wonderful era of music that immortalized great singers: Bobby Darin, Nat King Cole, Tony Bennett, Dean Martin, and the great singers from the Great American Song Book. 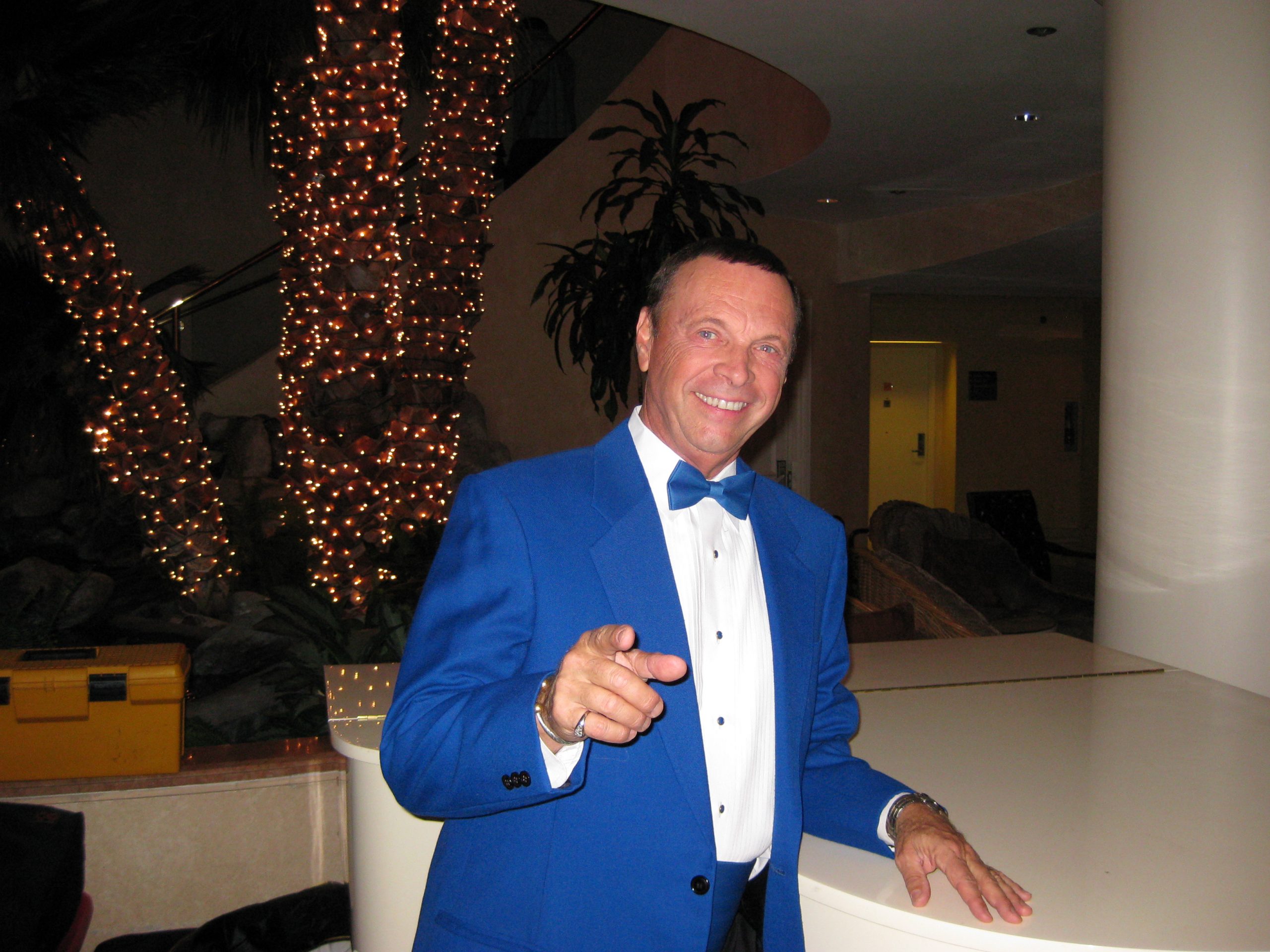 Frank’s shows will put a smile on your face and a song in your heart as you enjoy his ability to recreate the sights and sounds of the legendary singer Frank Sinatra, and the great crooners of that era.
Frank also has an 8 piece dance/show band that does more contemporary tunes. His versatility is un matched with his ability to provide you with a Classic Country band, a 50’s-60’s rock band, or Jazz band. He has also performed with the Coachella Valley Symphony.

“I saw F. S. years ago and your show not only does him justice but I was so impressed I could not stop talking about it.”

“An absolutely terrific show and your singing is unmatched.”

“There is no finer tribute. He would be proud.”

“I’ve seen several tributes to Frank, ‘cause I’m a big fan.  …Yours tops them all!”

“You’ve got the voice and the moves. …Awesome show.”

I’ve got you under my skin

The Way you Look Tonight

You Make Me feel So Young

The Song is You

Come Fly With Me

Luck Be A Lady

It Was a Very Good Year

Love’s been Good to me

You’d be so nice to come home to

I get a Kick out of You

My Kind Of Town

On A Clear Day

Fly me to the Moon

The Best is yet to Come

World On a String

You brought a new kind of love to me

Send in the Clowns

I Will Wait for You

Strangers in the Night 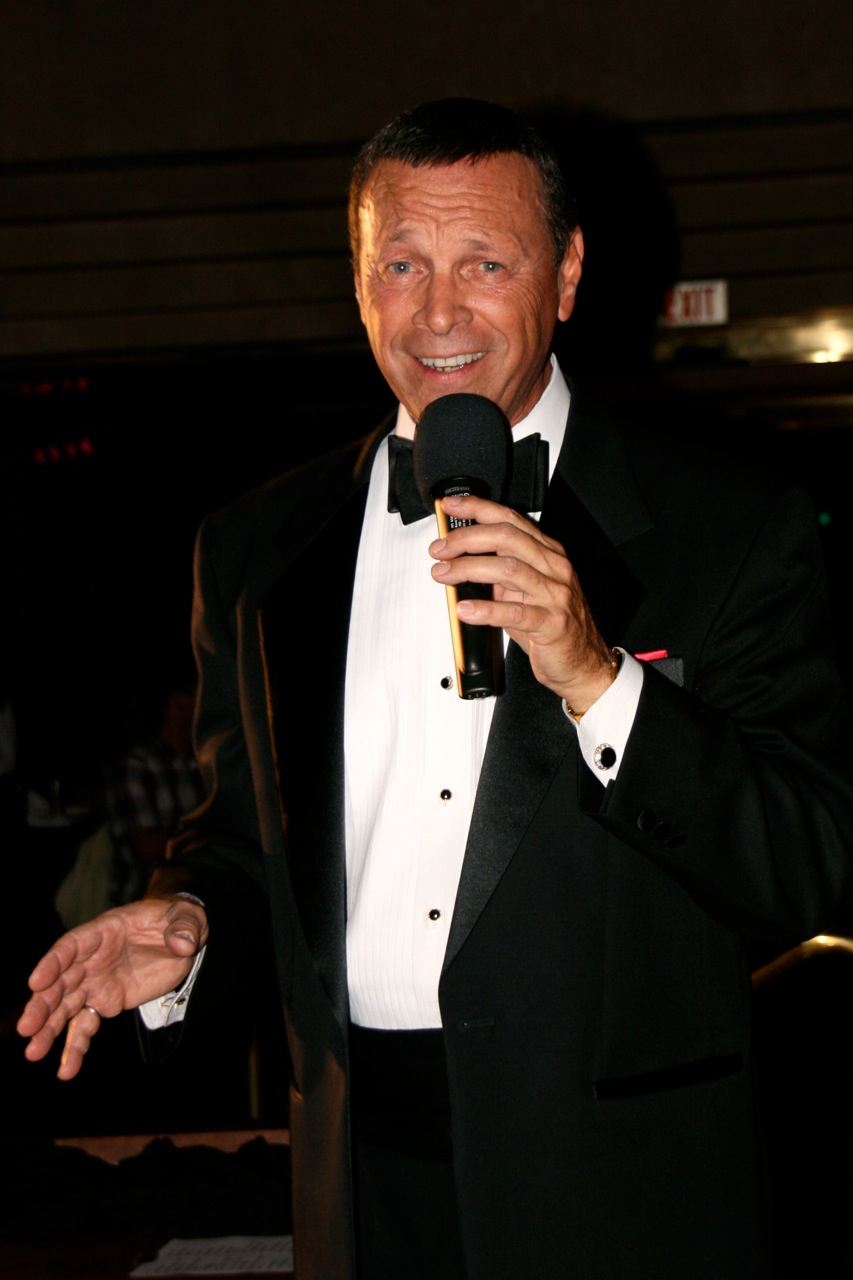 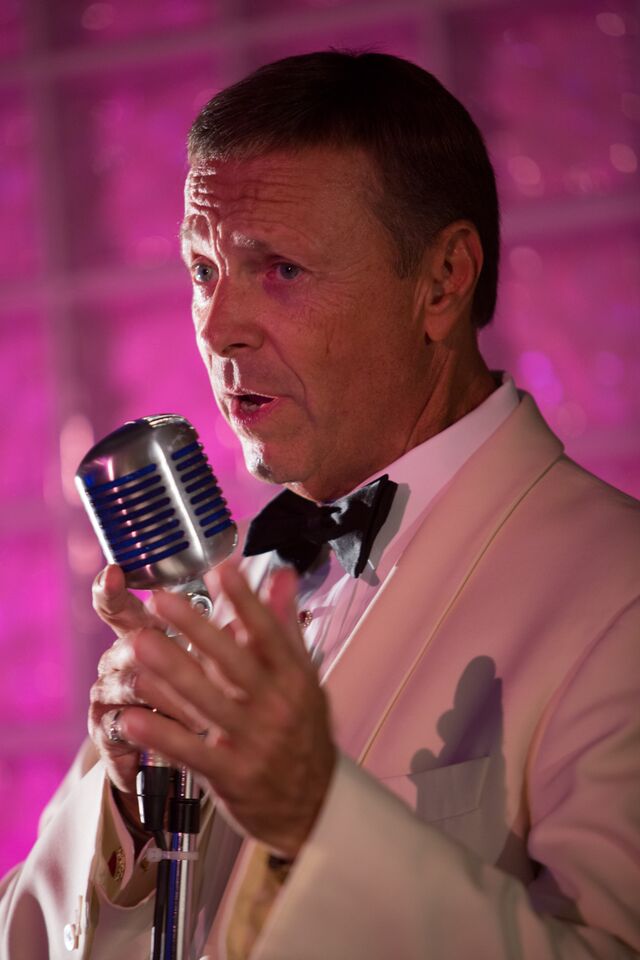 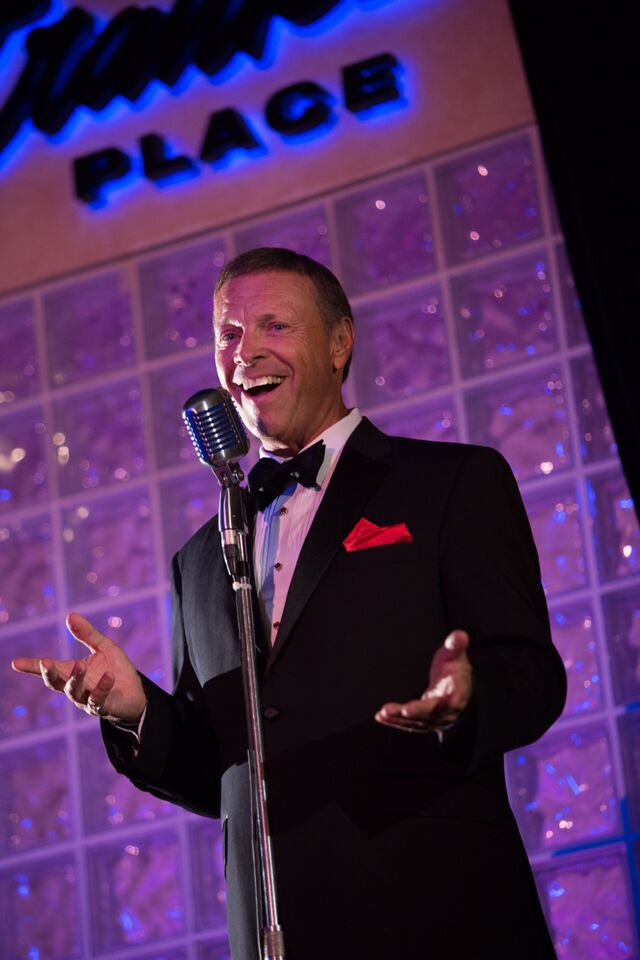 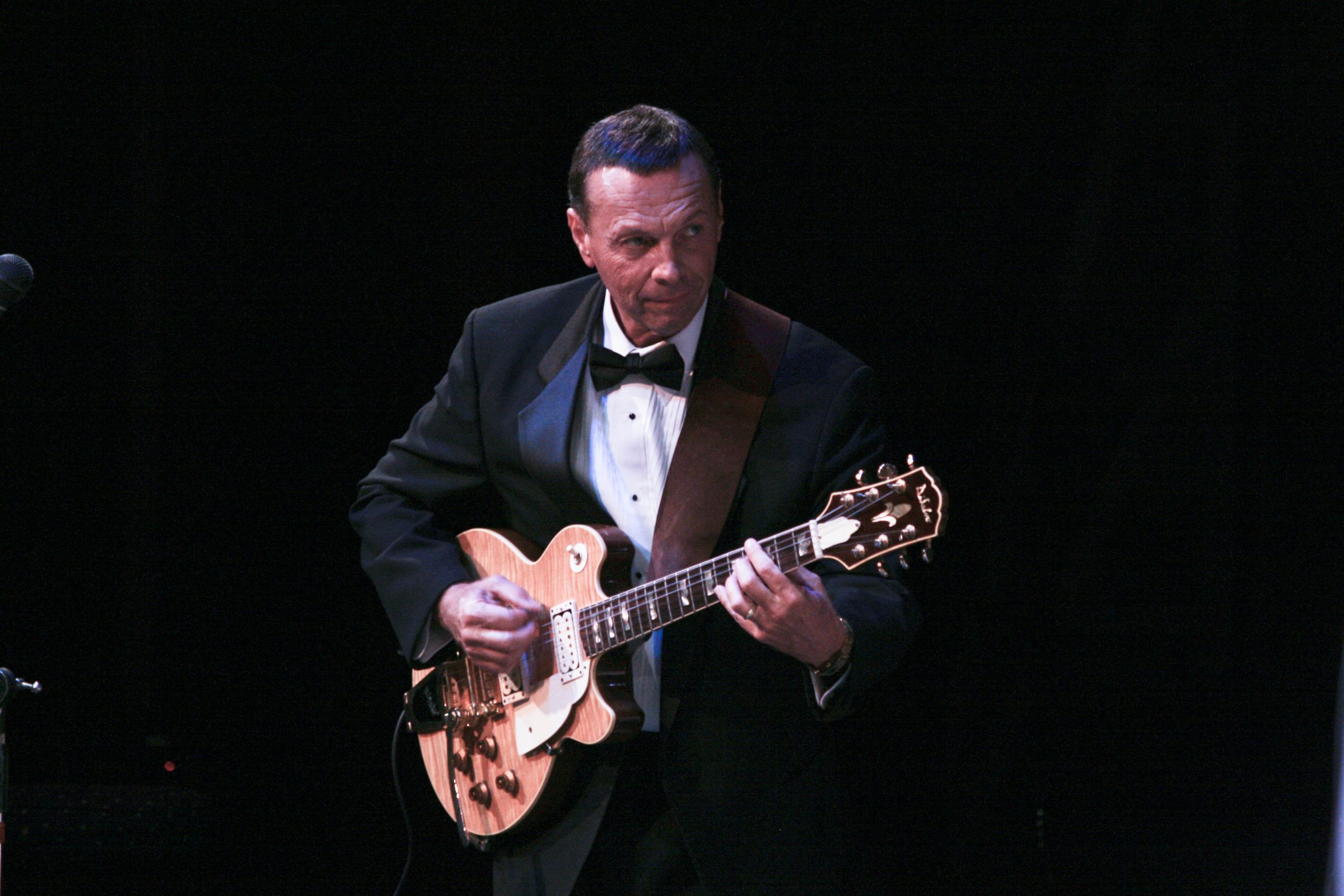 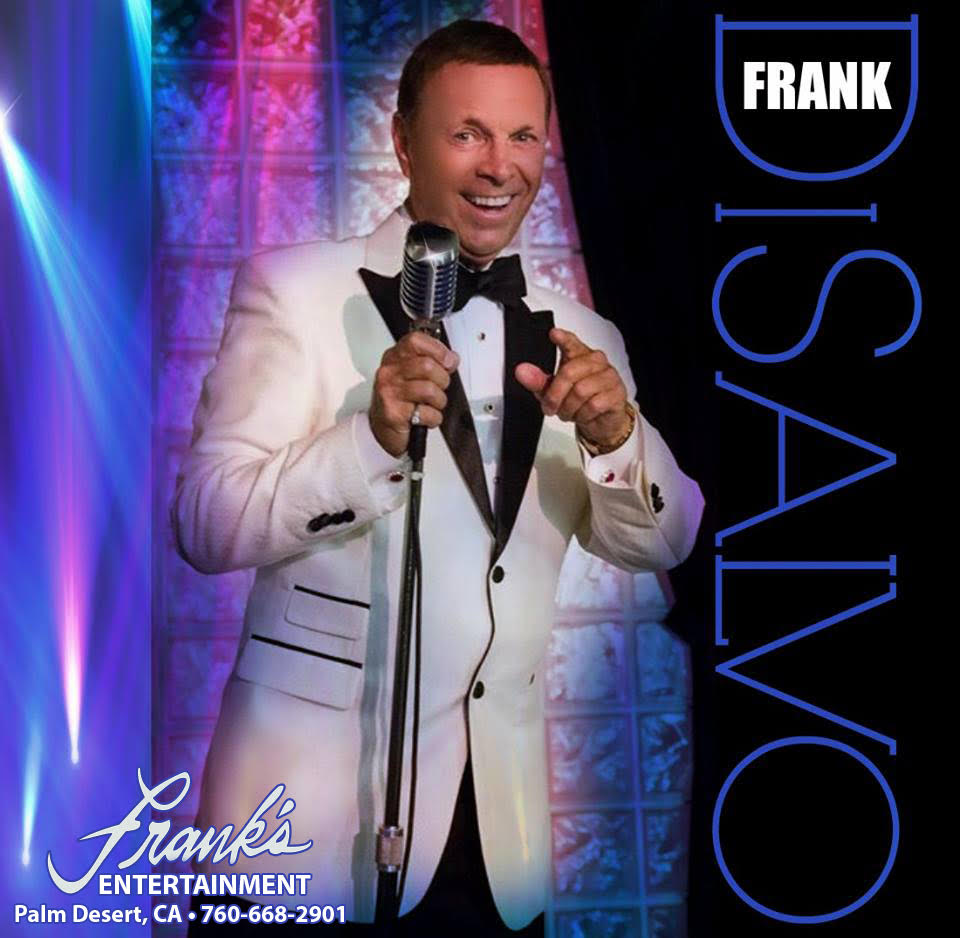 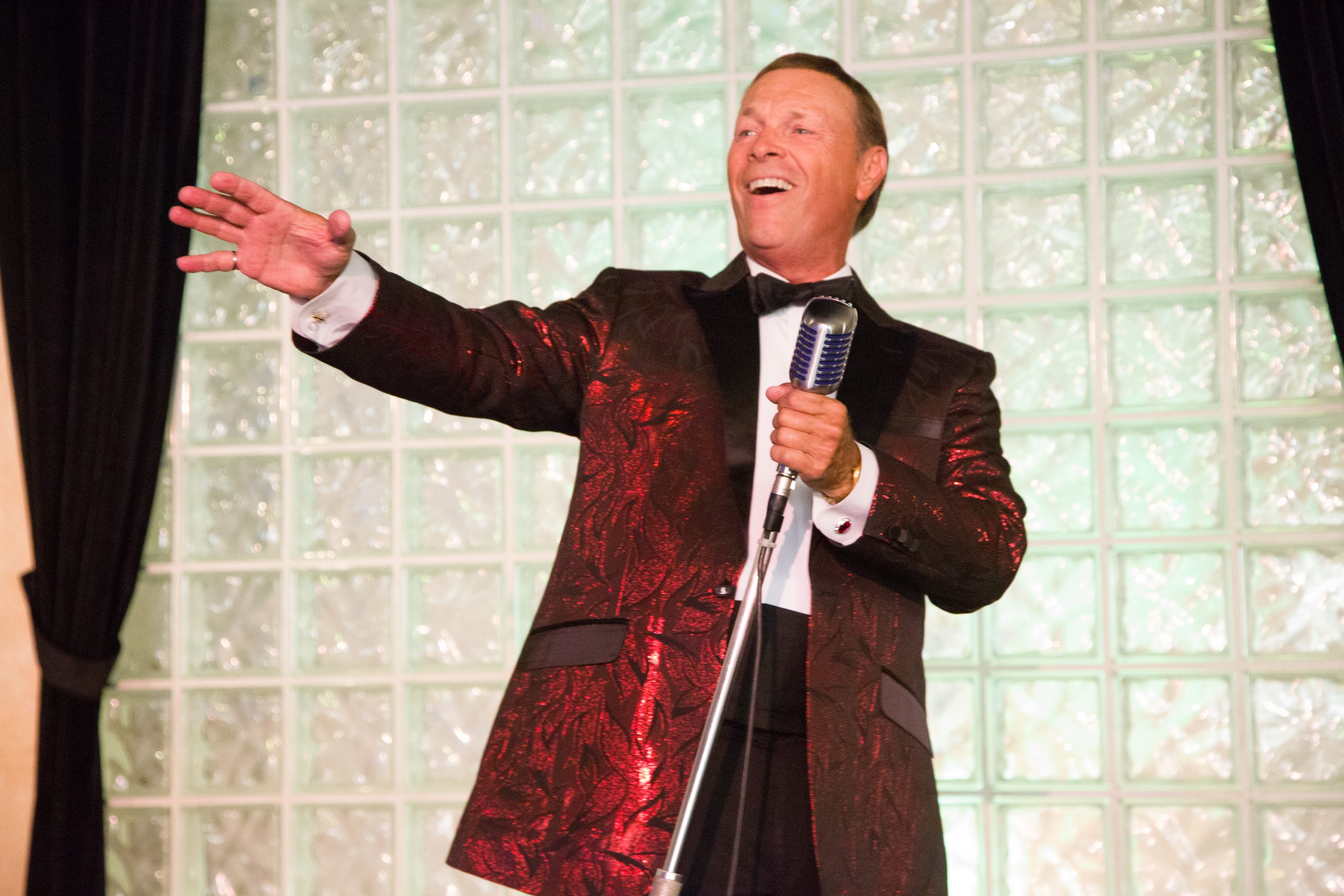